< 20XX Wiki
Edit
Welcome to the Official 20XX and 30XX Wiki
the 20XX guide for objects, augments, enemies and more written and maintained by the players.

Please feel free to contribute by creating new articles or expanding existing ones.

20XX is a game built to feel like Mega Man X, but with random levels, random powerups, permanent death, and multiplayer. The game uses a procedural level generation algorithm that pieces together levels from a certain number of mechanics at a time; it switches rapidly between playing like an action game and playing like a platformer, mixing precision jumping with fevered combat.

30XX is the game's sequel, set a thousand years after its predecessor. Further developing the fast-paced run-gun-die gameplay, 30XX takes you to a world where humanity lost its will to reach for the stars and languishes in a world that became its prison. Your job is to save the world (again), or at least salvage as much of it as possible. Will you be up to the challenge? 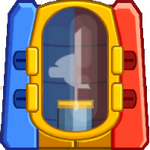 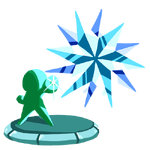 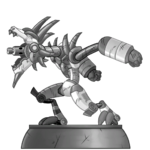 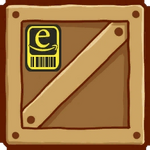 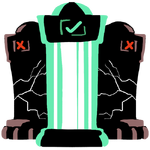 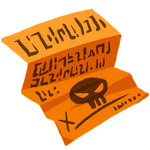